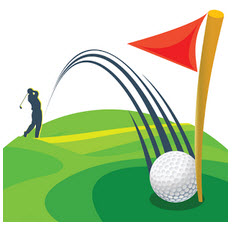 Ron Blount has cemented his place on the top of the table with a comfortable lead of 8 points ahead of Grant Smallacombe in 2nd place and Rob Nash who has taken over the hotly contested 3rd spot from Jason Egan.

Only 5 points separate the next 10 places!