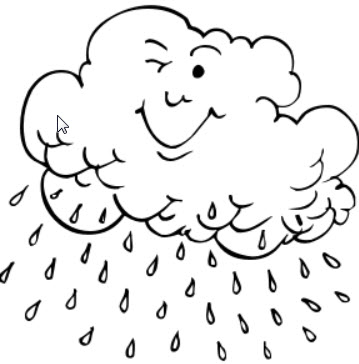 The competition was washed out when the course became unplayable at 11am with 65 mil of rain in under an hour.

Two events were in play in a Shotgun: The Mixed Foursomes Championship and a men’s Stableford. The men’s Stableford players will receive a credit into next weekend’s competition and the Mixed has been rescheduled for the 9th of November.

A new sheet for the Mixed will be put out in two weeks and will require players to re-enter with their partners.  The Club has the entry lists for both competitions who have already paid. Other than that a great day was had by all without a result being recorded.