Welcome aboard to new member, Andy Stewart.  Andy is well known to many of us through his great work around the course. It’s great to see more ‘junior vets’ coming on board as it makes the rest of us feel younger!

Next week’s 2 Man Ambrose is a “5 of clubs event”. You are allowed a total of 5 clubs only in your bag, including your putter, if you choose to carry one.  Players are reminded to take only five clubs with them, otherwise, disqualification may occur. 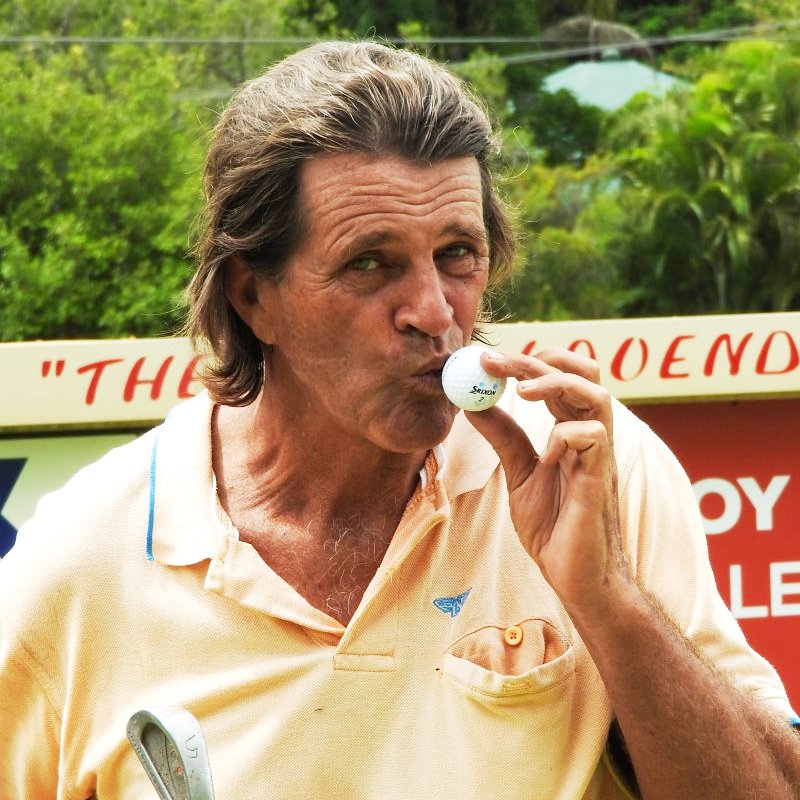 A large and colourful field of 90 enjoyed a fun day on Wednesday for our popular Irish 4 Ball Stableford.

The Noble Team of Bob Noble, Keith Harkins, John Stewart and Nick Kostalas took out first place, but no one enjoyed the day more than Jason Egan (left) who scored his first ever Hole-in-One on the 6th Hole.  Jason then proceeded to dispel the myth that it is all down hill after a Hole-in-One by shooting a ‘birdie’ on the 7th Hole.  And to cap off the day, Jason was a member of the runners up team. 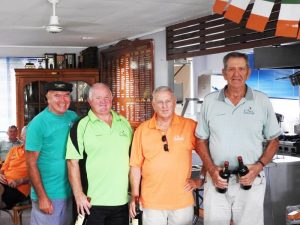