We had a great roll up for our “John Madill Toyota” Monthly Medal on Wednesday.  The field of 87 included 3 visitors. 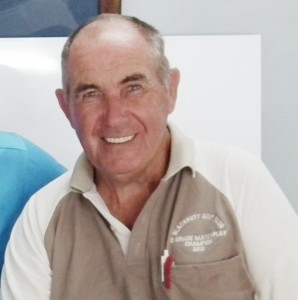 It was nice to see one of our newer members Peter Buchbach have a win in A-Grade with a nett 66.  Jim Henderson in B-Grade had a credible 62, and John Woodward (picture left) C-Grade fired with a 61.   Jim Henderson (23 putts) won the 9 balls for the least putts, and Peter Reilly (24 putts) won 3 balls for running 2nd.

Thanks to Bob Noble for donating the balls.

Con Russell had 26 points on the front 9, but fell away on the back when it was suggested we would erect a statue in his honor if he could repeat the effort on the way in.  For the record the moment got to Con and he managed just another 8 points.

John Kelly had a total of 40 points and won the day.

We are pleased to announce that our NTP, Monthly Medal and Host Day sponsors will continue in 2015.  Please continue to support them. 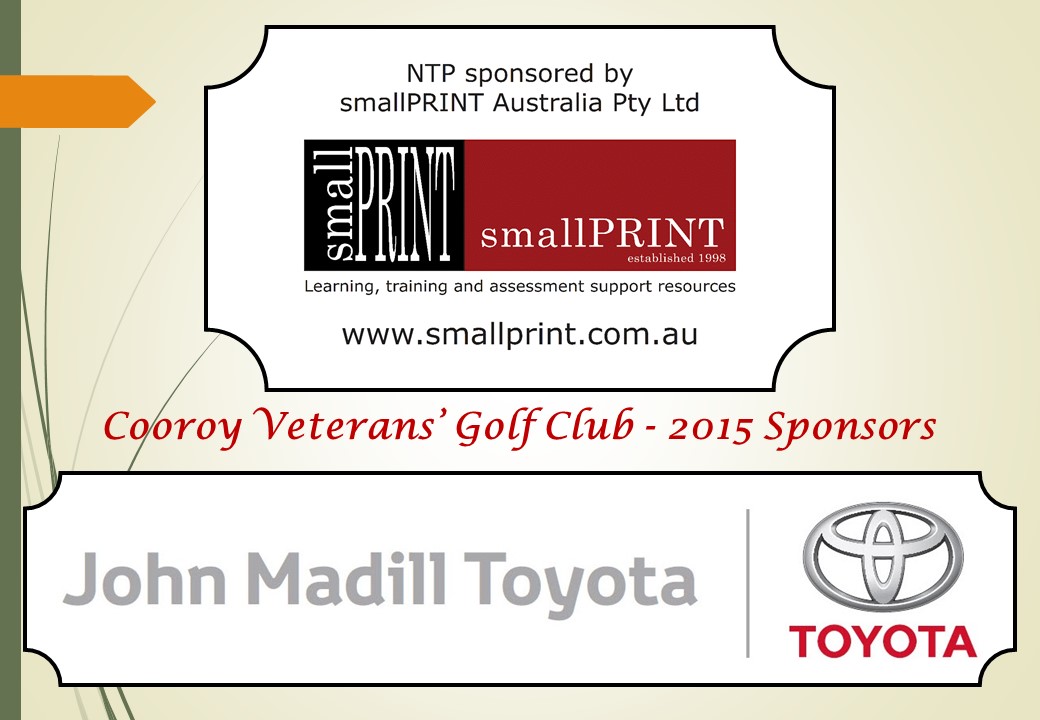 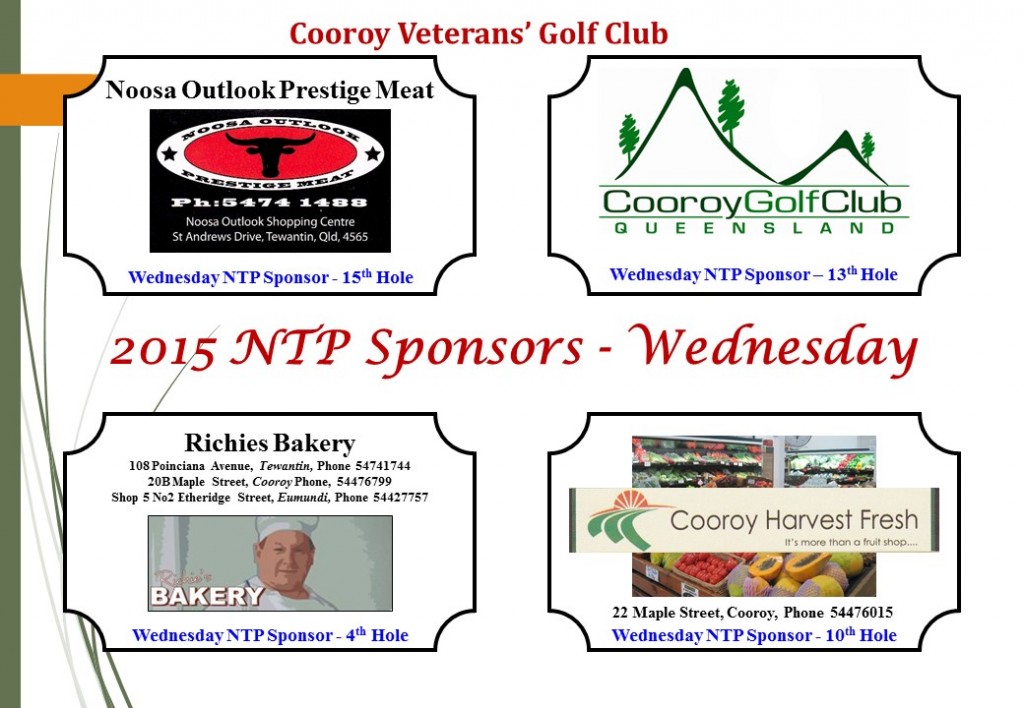