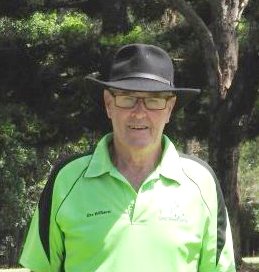 RESULTS of visit to NOOSA 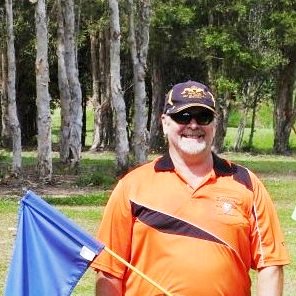 The following members will contest the 2016 Medal of Medals Trophy to be held on Wednesday, 30th November 2016.